This half term we have been focusing on the story

We collaborated in groups to retell the story of Little Red Riding Hood. 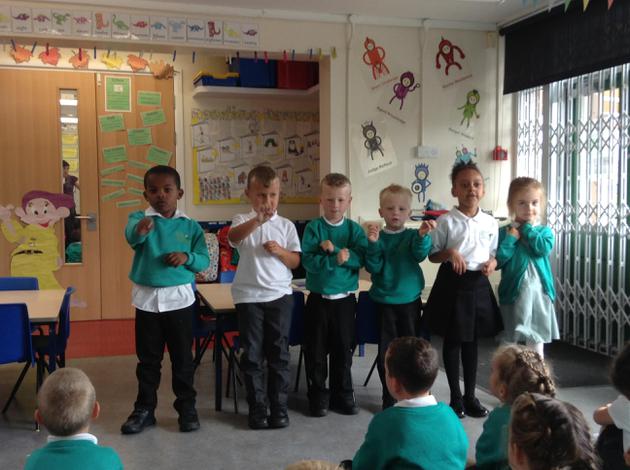 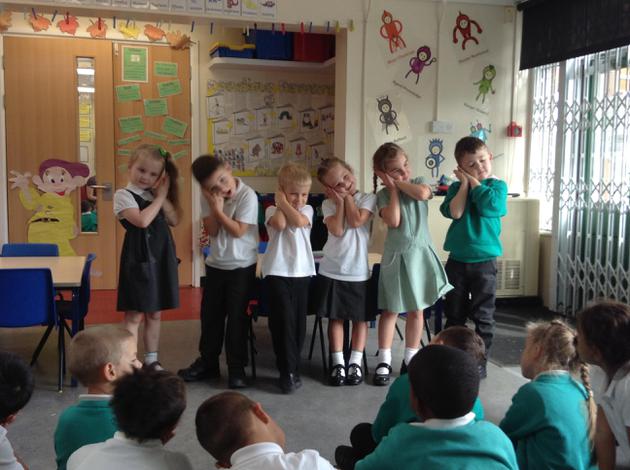 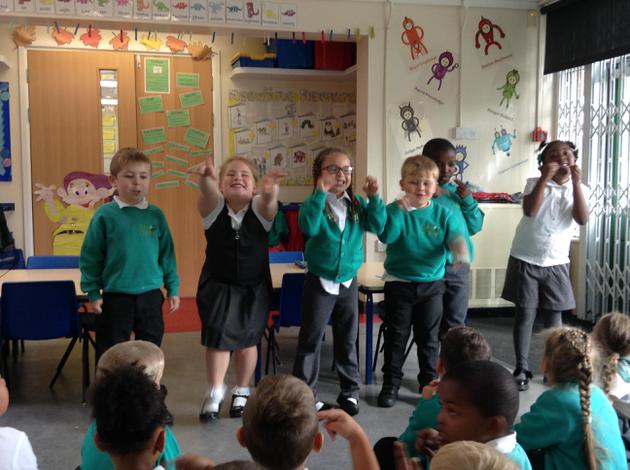 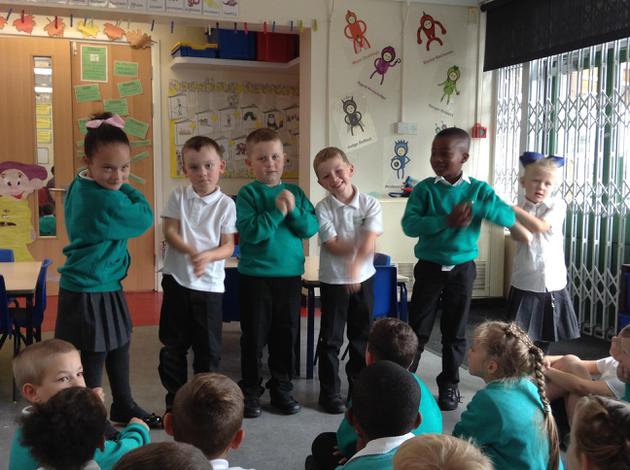 We also collaborated in groups to retell the story through a story map. 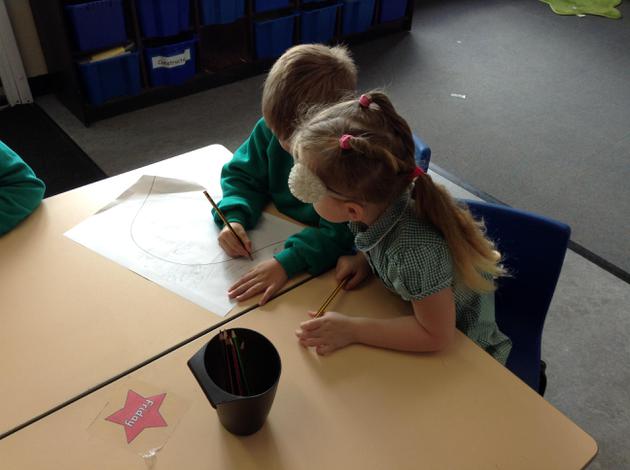 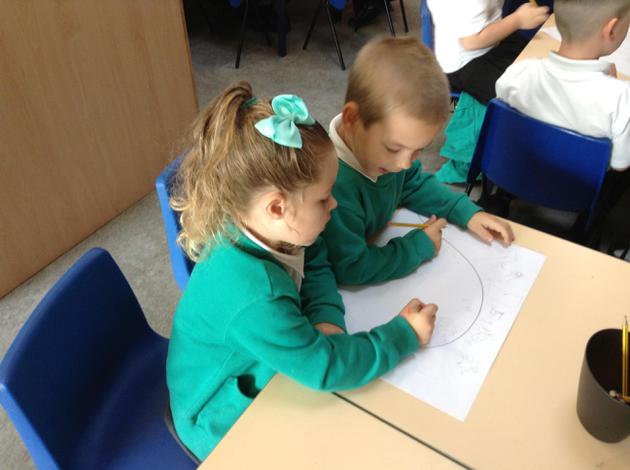 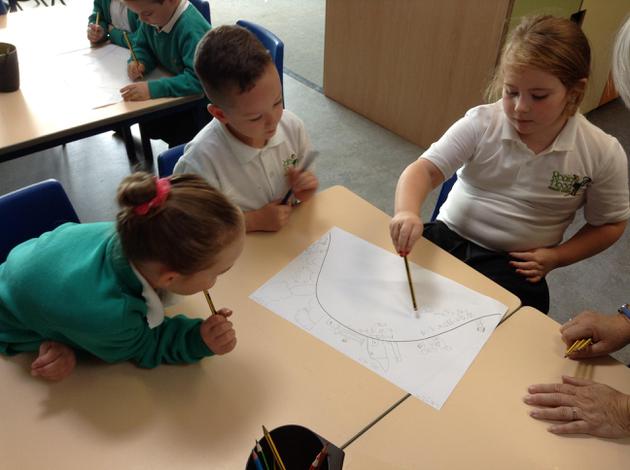 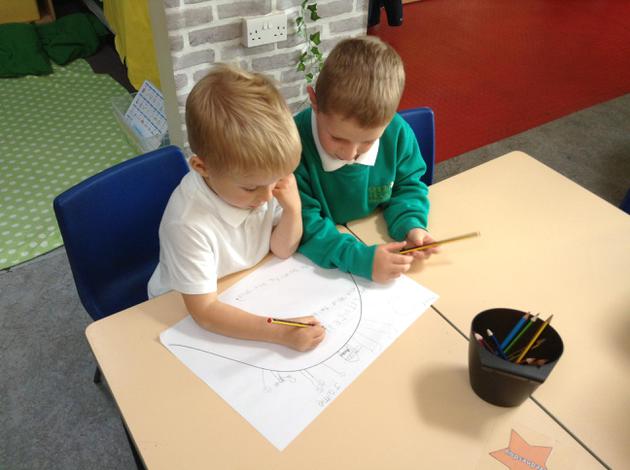 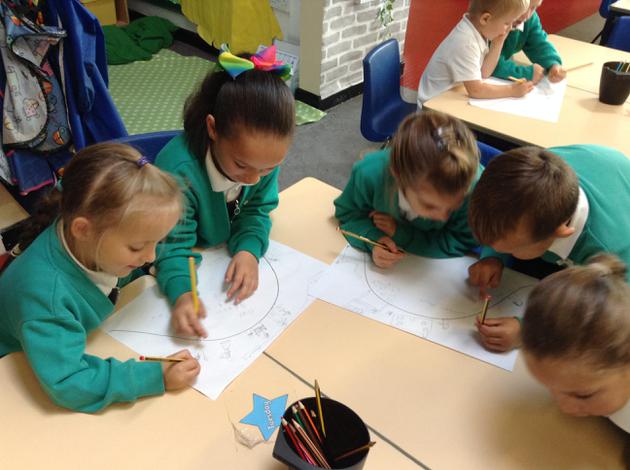 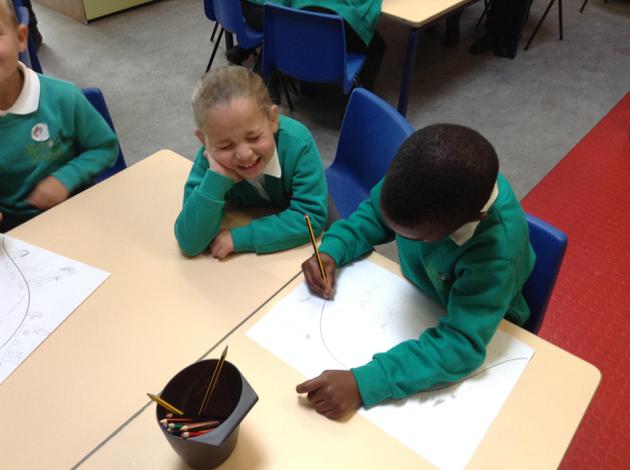 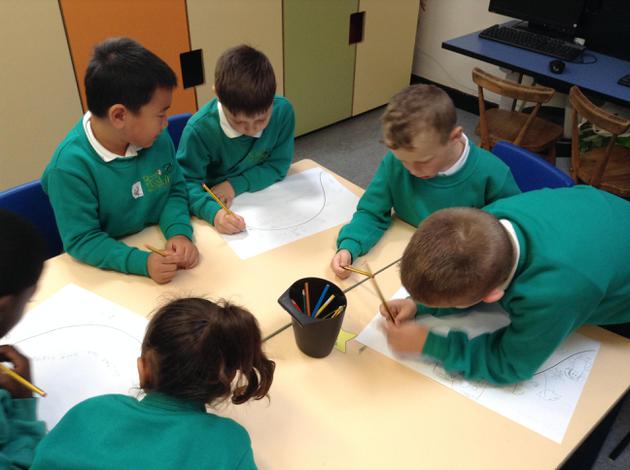 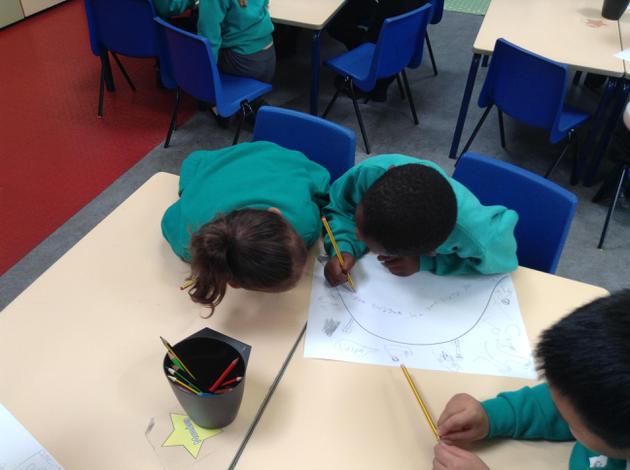 We received a letter from Little Red Riding Hood to say that Grandmother had a cold and had lost her sense of smell. We decided to explore our 5 senses.

Do you know what they are?

Do you know what body part we use for each sense?

We had a letter from the sneaky wolf. He knew that we were learning about parts of the body and he sent us a picture of a body that he already labelled for us, trying to trick our teachers. But... he labelled them wrong!

We drew around Fausta and Riley and labelled different parts of the body... correctly! 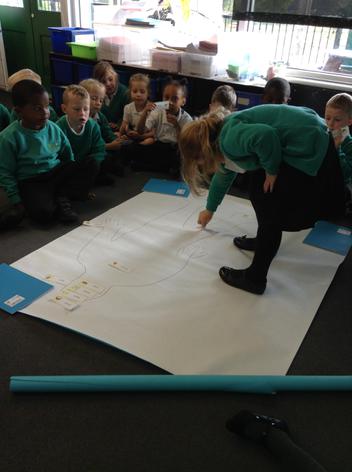 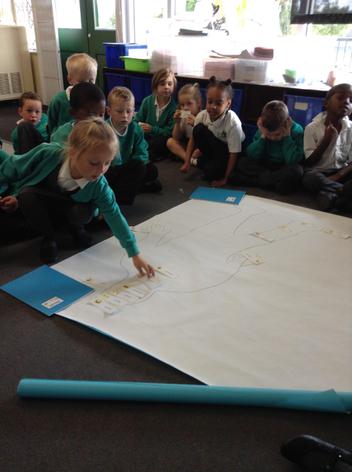 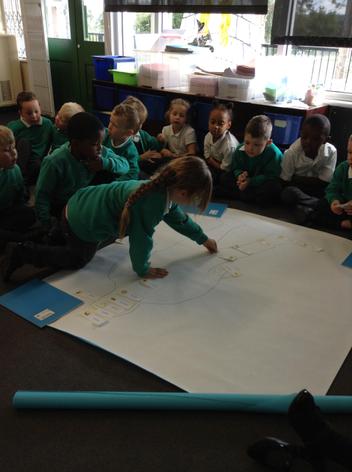 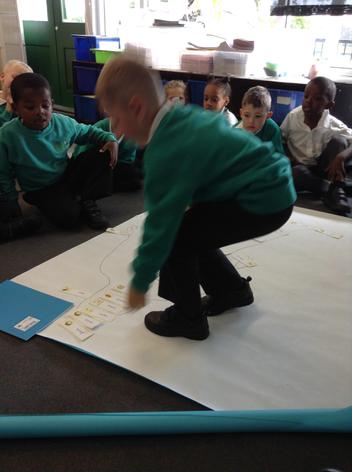