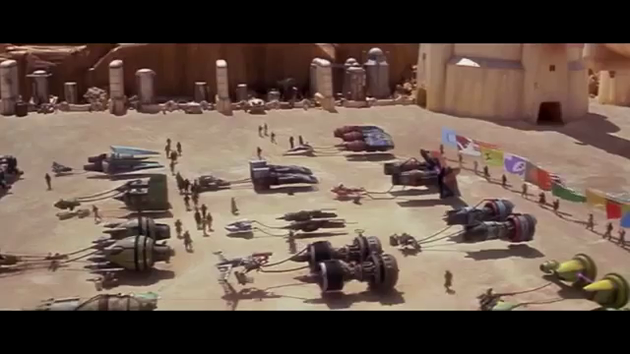 Anakin Skywalker is a young slave who has grown up on Tatooine. He already shows that he has Jedi skills as he is the only human to ever compete in a podrace (podracing is the most dangerous sport in the galaxy). If he wins the race he will win his freedom and he will be taken away from Tatooine to be trained as a jedi; only if he wins. Anakin also has to beat Sebulba (a vicious podracer) who has never lost a race! Many people say that Sebulba cheats! 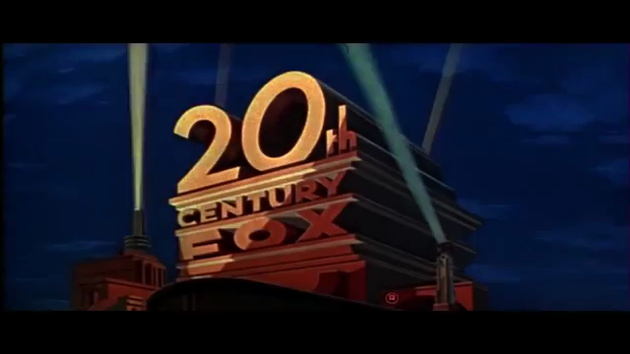 The evil Empire have taken over most of the galaxy. The only people they have not beaten is the Rebels. Princess Leia are travelling back to their home planet with some stolen plans. These plans will show the Rebels how to defeat the Empire’s new Death Star. 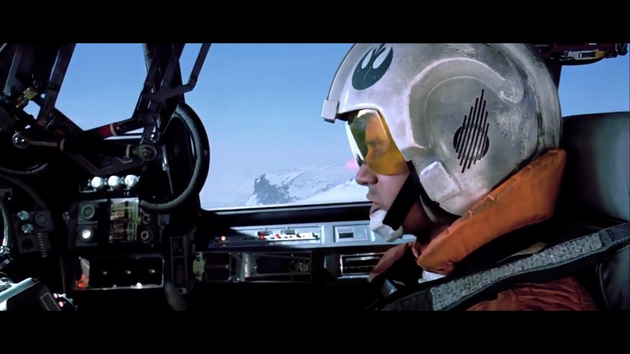 The evil Empire have been hunting for Rebel army in revenge as the Rebels destroyed the Empire’s Death Star. The Rebels have been hiding on the cold planet called Hoth for the last 3 years. Unfortunately, the Empire have finally discovered their location and they are going to invade the planet! They will take no prisoners! 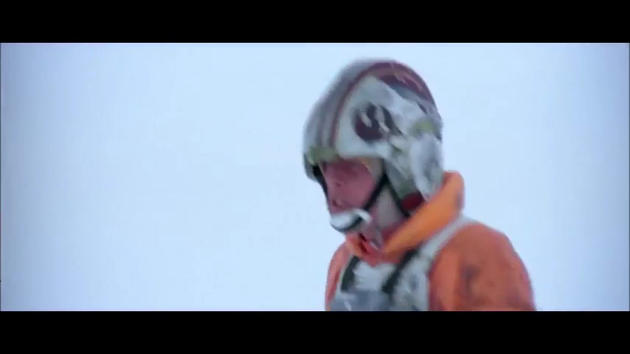